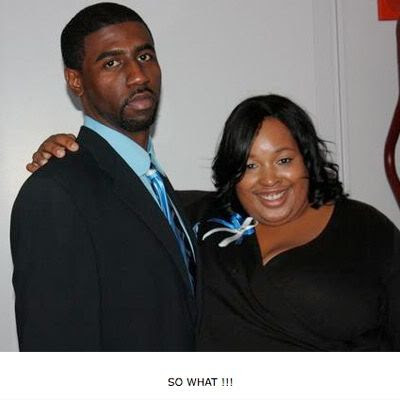 I have for the past few days been blogging about the Hudson murders. My heart has been heavy over the death of a 7-yr-old who was brutally murdered by some morons.
f I also have been critical of Julia Hudson. From her "if you have a beef with me" speech at the press conference about her missing son to her tell them (as if she knew it was more than one who did it) to drop her son off on a curb, she has been the poster child for what a mother should not be.

I had heard from a friend that they heard from a relative who had a relative in the Trump Towers that when they called to the suite of rooms, there was a party going on. I didn't want to publish hear say, but once I was told about another blog site with pictures and captions from Julia's MySpace page, well you all just be the judge.

Note the TV screen in the background on one of the pictures. Sure looks like Sunday November 2. And the photos with Fantasia are before the funeral?????


By the way, the captions are from the poster who we believe is Julia from her myspace page.
Posted by Arlene Jones at 5:01 PM

What does the hand gesture mean?